Your fear is not real. You are all wrong. Fear doesn’t stop you from doing anything, and it never has.

Sorry, but the thought of fear holding people back is utter nonsense. And all advice on how to overcome this fear is also idiotic: just fight through the fear, be brave, do it anyway.

That does not work.

Because we think about it wrong. Fear never causes inactivity, never has and never will. Fear is just a feeling.

There are only 2 things that keep us from doing something:

If you had kids, the house was on fire, and you only had 5 minutes to get your kids out of the house … would you do it?

Exactly, the scale would be blown. But you care enough to do it anyway because your children are more important to you than fear. Maybe you wouldn’t even think about what could happen.

Your goal may be more important than any of your current feelings.

If you don’t start a business, don’t approach the pretty woman on the train, don’t ask for a raise, it won’t happen because you’re scared.

Because people who do something feel the same as you do.

It’s not about how you feel about fear either. It’s different, you don’t do something because you think the sacrifice is not worth the result.

We humans are made to fight.

But sometimes the motivation is not high enough, or the self-esteem does not allow it. 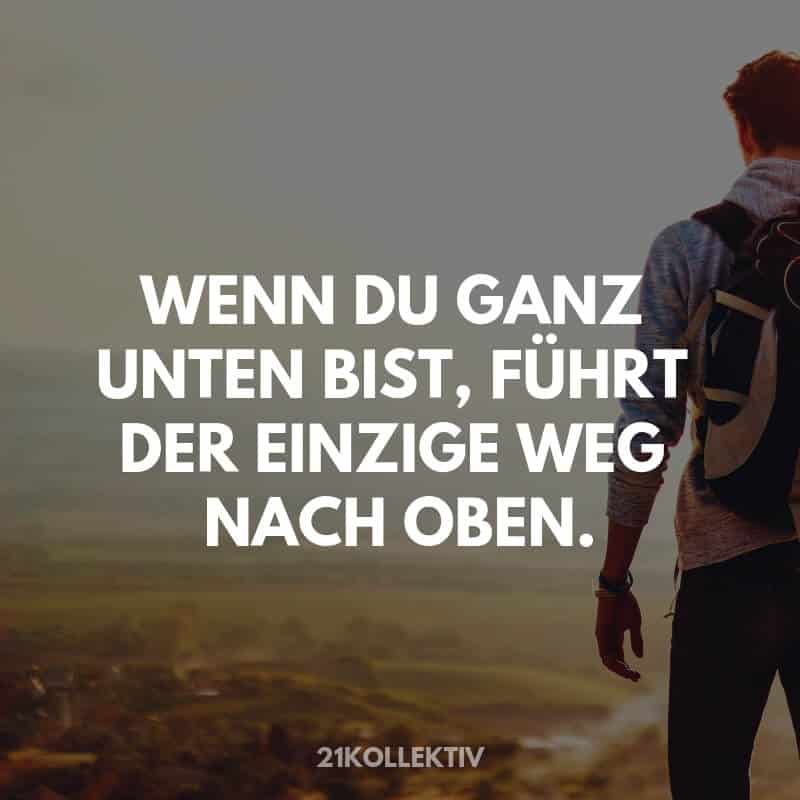 So think about it next time:

Do you want something so bad that you are ready to sacrifice something? Or not?

Let me know what you think & leave a comment.

I then recommend this post:  Do you want to strengthen your self-esteem? Then do these 27 simple things.